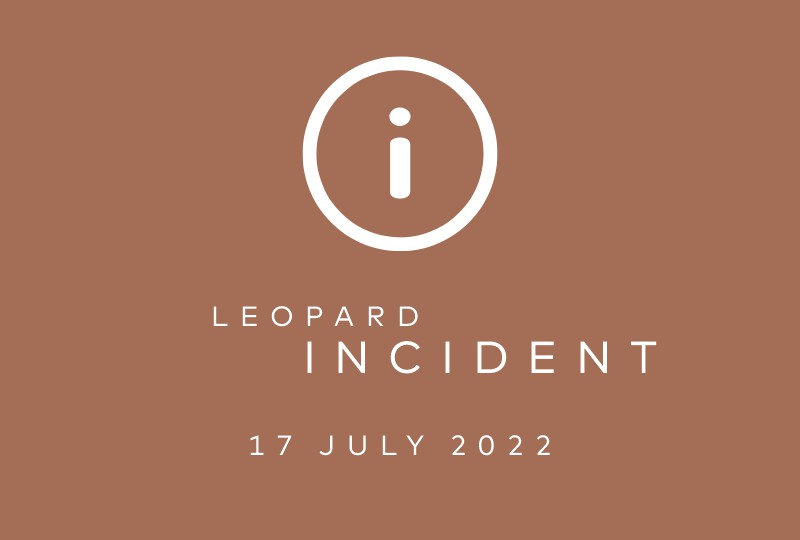 South African National Parks (SANParks) has expressed its sympathy to an employee from the Shalati Concession who was attacked by a leopard en route to work on the morning of Sunday 17 July 2022.

After fighting off the leopard and shouting for help, the animal disappeared into the surrounding bush. The injured worker was rushed to the doctor for treatment. He suffered deep lacerations and trauma but the injuries are understood not to be life threatening.

An operation was immediately launched by the Rangers Corps and the Airwing to search the immediate vicinity for the animal. It was spotted 30 metres from where the incident took place and was duly destroyed. This is the second incident where a worker has been attacked by a leopard in the recent past in the Kruger National Park (KNP).

Head Ranger Cathy Dreyer stated: “Since the first incident every effort had been made to try and capture the leopard but without success. Given the location of the incident- we suspect that the destroyed leopard is the same animal responsible for the first attack but we can never be sure. Residents and employees must be extra vigilant and avoid walking alone at all times”.

The leopard has been delivered to the State Vets to undertake a post mortem.

Jerry Mabena, the CEO of Motsamayi Tourism Group – who are the owners of Kruger Shalati and Kruger Station added: “We were shocked by this tragic incident, we are very relieved that our colleague survived this ordeal. We, together with the Management team at the concession, are committed to his recovery and will support the process in both physical and emotional wellbeing by all means. This incident is a reminder to all that wild animals in their natural habitat act on nature’s rules – we remain respectful to our presence in their territory, while ensuring the safety of our staff as well as the conservation we are here to protect as concessionaires. We support the investigation by SANParks to determine the cause of this unusual behaviour by a leopard. We thank the medical support staff who acted fast, and SANParks for their support in the incident. We wish our colleague a speedy recovery and look forward to his return to work once fully recovered”. 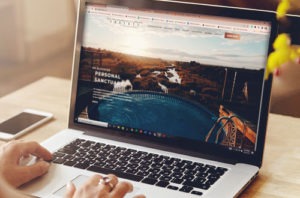 Luxury has a new home

Kruger Shalati – The Train on the Bridge, has recently launched a new website to showcase the unique appeal of this one-of-a-kind property. 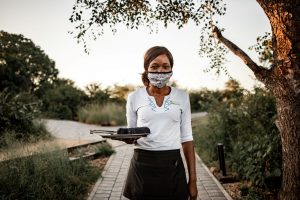 Celebrating the youth at Kruger Shalati

Youth unemployment statistics in the 2020 Labour Force Survey shows that around 8,6 million people aged  15 to 34 years are not in education and are not employed. … 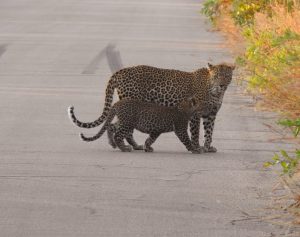 Our guides always ensure our guests have the best game-viewing experience. Whether you’re after the Big Five, the myriad birdlife or just the feeling of being out in…

×
We use cookies on our website to give you the most relevant experience by remembering your preferences and repeat visits. By clicking “Accept All”, you consent to the use of ALL the cookies.
Privacy PolicyAccept All
Manage consent

This website uses cookies to improve your experience while you navigate through the website. Out of these, the cookies that are categorized as necessary are stored on your browser as they are essential for the working of basic functionalities of the website. We also use third-party cookies that help us analyze and understand how you use this website. These cookies will be stored in your browser only with your consent. You also have the option to opt-out of these cookies. But opting out of some of these cookies may affect your browsing experience.
Necessary Always Enabled
Necessary cookies are absolutely essential for the website to function properly. These cookies ensure basic functionalities and security features of the website, anonymously.
Functional
Functional cookies help to perform certain functionalities like sharing the content of the website on social media platforms, collect feedbacks, and other third-party features.
Performance
Performance cookies are used to understand and analyze the key performance indexes of the website which helps in delivering a better user experience for the visitors.
Analytics
Analytical cookies are used to understand how visitors interact with the website. These cookies help provide information on metrics the number of visitors, bounce rate, traffic source, etc.
Advertisement
Advertisement cookies are used to provide visitors with relevant ads and marketing campaigns. These cookies track visitors across websites and collect information to provide customized ads.
Others
Other uncategorized cookies are those that are being analyzed and have not been classified into a category as yet.
SAVE & ACCEPT